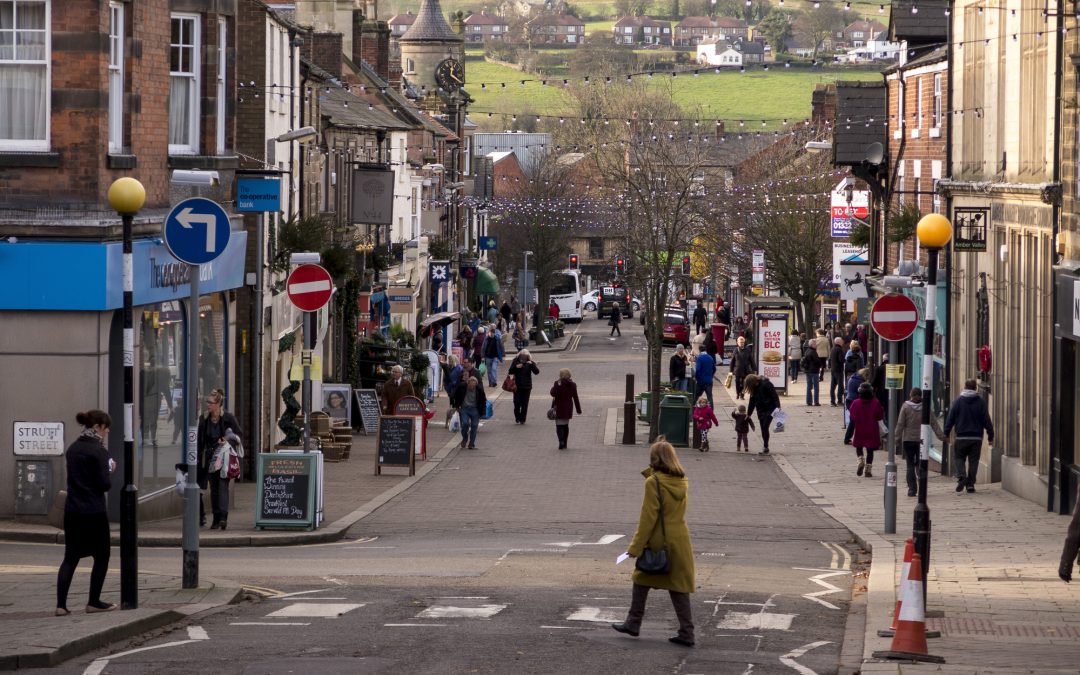 One of the most celebrated things about Derbyshire is its vast cultural diversity. Now, new figures have revealed the true extent of the county’s multiculturalism.

The most multicultural area – Derby facts and figures

The most multicultural area in the county was shown to be Derby city centre, in which 19.6 per cent of residents were born overseas. This means around a fifth of people living in the city, which has a population of more than 260,000, were not born in the UK. This places Derby at 64th within the UK for the proportion of foreign-born residents. These Derby facts and figures have been taken from the 2021 National Census [1]. They have also been compared with figures from the previous census, held in 2011.

Figures also show the breadth of countries from which county residents who were born overseas have hailed. A total of 77,137 residents in the county were born outside the UK. Almost half of these (49.4 per cent) came from EU nations, while 38.5 per cent were born in the Middle East and Asia.

How does the county compare to the rest of the UK?

Within the UK, Derby was the 64th most multicultural area, trailing behind some of the London boroughs, including Brent and Westminster. Nationally, the census showed that around one in six residents in England and Wales were not born in this country.

Derby has proved popular for people moving to the UK thanks to its central location and the fact that it is home to several major employers and manufacturers. It has great transport links, while also offering a bustling and increasingly vibrant city centre in Derby and plenty of natural beauty in the form of the Peak District National Park. 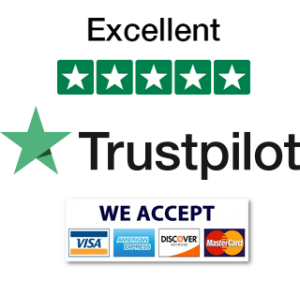